GET TO KNOW US

The need to protect children from the harmful effects of hypersexualized dance, in adult costumes, choreography, and music is greater than ever.

Our goal: To bring awareness and education to adults in order to stop the hypersexualization of children in dance. 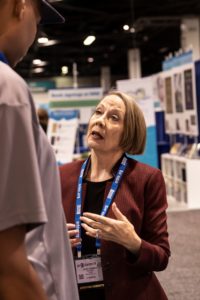 Dance educator and author Mary Bawden received a BA in modern dance from the University of California Riverside, a MA in worship (emphasis in dance) from Hope International University in Fullerton CA, and a California secondary teaching credential. Mary began choreographing dance within church services in 1994. In 2003, she founded Soul to Sole Choreography and released a book, Dance is Prayer in Motion, in 2016. The book focuses on an educational approach to use conceptual movement as a communication tool for worship. Several years ago, Mary began to notice the culture around children’s dance moving toward an unhealthy trend: sexualizing children under 12 in adult-style costumes, sexually provocative choreography, and music with sexual content and/or themes. Many in the public arena have been slow to recognize this harmful form of child exploitation. Mary’s observation of this unhealthy trend inspired her to advocate for healthy, age-appropriate guidelines to protect children and the art of dance. In 2016, she founded DA:NCE (Dance Awareness: No Child Exploited) to create awareness through the collaboration of credible experts with excellent research to provide free evidence-based educational materials for dance educators, parents, and concerned adults.

She has spoken at numerous conferences from NDEO (National Dance Educator’s Organization) to CESE(Coalition to End Sexual Exploitation) Summits in Washington DC. Mary has also been interviewed and written for a wide range of TV, podcast, and radio hosts. In 2019 one article she wrote received over 250,000 views (Read Article). Her organization offers many resources that have researched the damaging consequences of hypersexualizing children in dance including short trailers, videos with national experts, downloadable PowerPoint presentations, an ebook on Healthy Versus Harmful Dance, a DA:NCE newsletter, and a National Petition supported by NCOSE (National Center on Sexual Exploitation).

DA:NCE invites you to sign the petition and share it on social media. We plan to use the petition to influence cultural change to protect children from exploitation in dance.

Your signature makes a difference!

Why is this such an important issue?

Children are becoming increasingly sexualized through dance at younger and younger ages. Studios, dance teachers, and even parents often unknowingly model their movement choices on what they see in the media and pop-culture outlets. The ramifications of this are alarming. A 2012 study conducted by the Canadian’s Women’s Health Network research shows that most girls – as young as 6-years old – are beginning to think of themselves as sex objects (Source).

Another 2012 study from US researchers Kaitlin Graff, Sarah K. Murnen and Linda Smolak found that people who viewed a photo of a ten-year old girl in highly sexualized clothing (a short dress and leopard print cardigan) rated her as less intelligent and less moral than people who viewed her in less sexualized clothing (Source). In a 2014 study by Marika Tiggerman (Australia) and Amy Slater(UK), they found that children are starting the teenage years four years earlier than they used to. Meaning that girls aged 4 – 10 are engaging with teen culture and exhibiting hyper-sexualized behavior (Source).

The hypersexualization of boys is just as disturbing. In 2015, evidence-based research from the UK by Dr. Linda Papadopoulos, found that “Hypersexualization of femininity can’t exist without hypermasculinization of males. They feed off and reinforce each other (Source).” The research concluded that the media influenced boys to have distorted relational expectations of girls and to evaluate them with ‘unfavorable and unrealistic’ criteria. Further, Dr. Papadopoulos found that a hypersexualized culture put pressure on boys ‘to act out a version of masculinity’ normalizing a controlled display of power and violence with women (Source 1 & Source 2).

The healthy sexual development of children is being hijacked. The culture invites them to imitate the porn-style dance moves of their favorite stars with masculine and feminine roles defined by media influence. Yet, children do not have the emotional sophistication to understand what they are seeing or doing (Source 1 & Source 2).

The effects of the sexualization of girls in dance is widespread:

Boys have many of the same negative effects as girls when they are hypermasculinated including body
dysmorphia, depression, eating disorders, rape culture and violence (Source 1 & Source 2).

The Educational Objectives of DA:NCE

To protect children from exploitation through hypersexualization in adult costumes, choreography, and music, and to protect the art of dance.
To provide free research materials to give adults informed choices regarding children’s dance and tools to identify the differences between healthy or harmful dance.
To engage in respectful conversations about the harmful impact to young children from hypersexualization and hypermasculinization without shaming/demonizing adults or dance studios so there is a path for reflection and changed perspectives.
To communicate the dangers of hypersexualization of children in dance and its connection to the public health issue of pornography with bipartisan engagement. 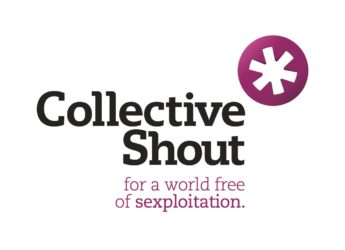 Collective Shout is a grassroots campaigns movement against the objectification of women and the sexualisation of girls. 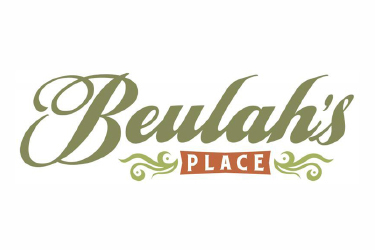 Beulah’s Place was founded in 2008, by Andi and her husband Ed. She created a very successful program that provides temporary shelter services to at-risk homeless teen boys and girls using a safe house system. Beulah’s Place has rescued hundreds of teens from trafficking, abuse, abandonment, and other criminally predatory tragedies. 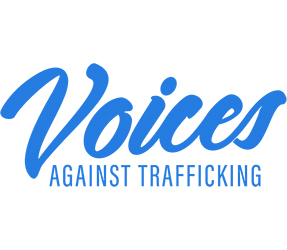 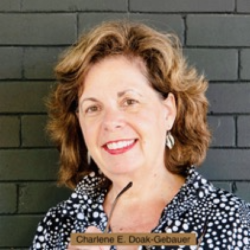 Charlene Doak-Gebauer is the Creator of the Theory of Digital Supervision for proactive online child protection. Global Speaker. 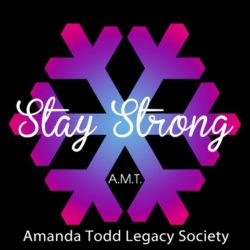 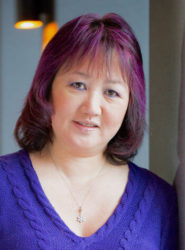 Carol is a global advocate sharing the voice of her daughter and increasing awareness of bullying, cyber abuse, internet safety, mental health and now more recently, gender based cyberviolence. 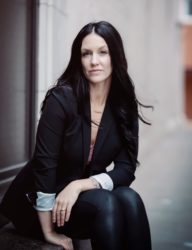 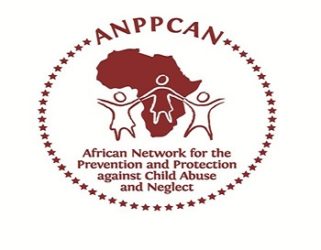 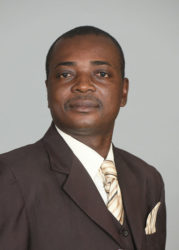 Alvin serves as Program Manager of African Network for the Prevention and Protection against Child Abuse and Neglect and was a Fellow at National Center on Sexual Exploitation, Washington DC in 2020. He has worked on lots of anti-exploitation projects in Africa and is presently developing an educational project on public health harms of pornography in Africa. 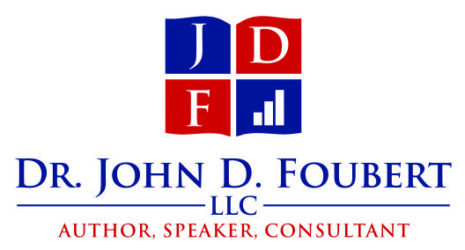 John D. Foubert, Ph.D. is Dean of the College of Education at Union University, Principal of Dr. John D. Foubert, LLC, and serves as the Highly Qualified Expert for Sexual Assault Prevention for the U.S. Army. 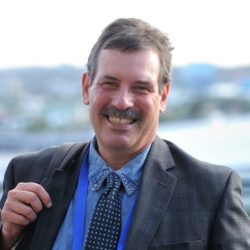 Dr. Walter Dekeseredy is the Director of the National Research Center on Violence at West Virginia University, Professor of Sociology, and the Anna Deane Carlson Endowed Chair of Social Sciences. 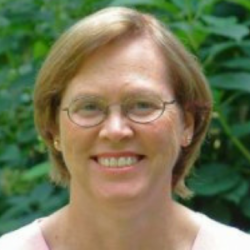 Donna M. Hughes is a leading international researcher on human trafficking. She has completed research on the trafficking of women and girls for sexual exploitation in the United States, Russia, Ukraine, and Korea. She does research and writing on women’s rights. 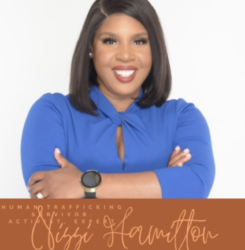 Nissi is an award-winning Human Trafficking Expert, a doctoral learner, a Veteran, a comedienne, a survivor of human trafficking, and a mother of seven. 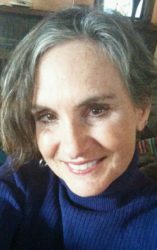 Cordelia Anderson has an MA in Human Development (St. Mary’s University) with a focus on sexuality and sexual violence. Since 1976, Cordelia has been doing a wide range of work to promote sexual health and prevent sexual harm. 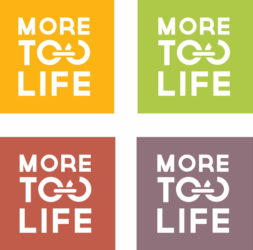 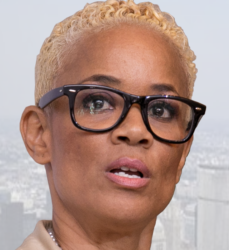 Dr. Bello is the Founder and CEO/ED of the award winning More Too Life, Inc. an organization dedicated to ending human-trafficking… 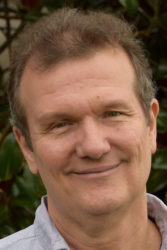 Steve Siler is founder and director of Music for the Soul, a multi-award winning ministry using songs and stories to bring the healing and hope of Christ to people in deep pain. 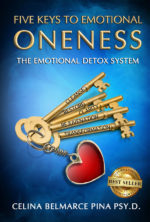 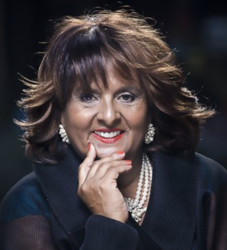 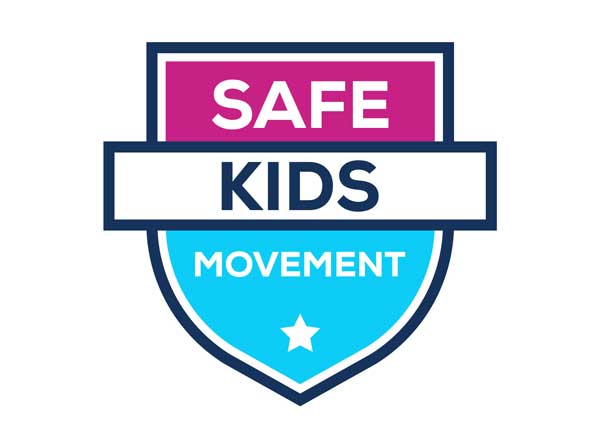 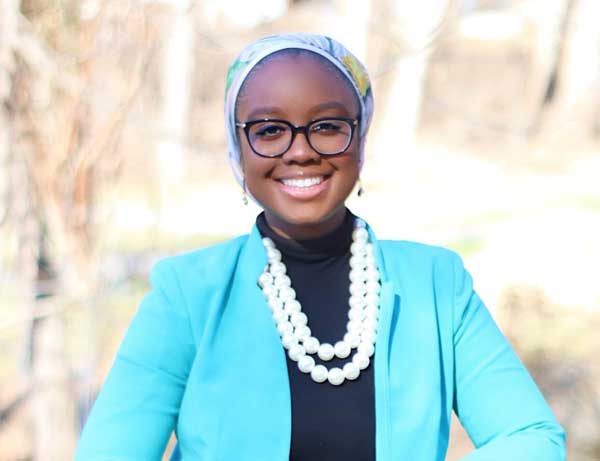 Fareedah Shaheed is the CEO and Founder of Sekuva, where she helps parents and caretakers protect their kids online. She has taught thousands of people online security & safety, has hosted lunch and learns, and has delivered keynotes on the subject. 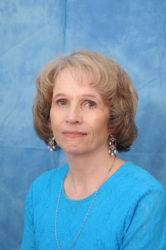 Lynn completed Hartford Ballet’s Teacher Training Program, and earned a BA in Dance at ASU. She has worked on revising the Arizona Dance Standards and developing assessments and SLOs for dance. Lynn served as Secretary and President of the Arizona Dance Education Organization (AzDEO) and works as the Executive Assistant. 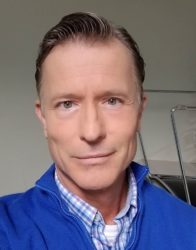 As an advocate against male sexual abuse, John-Michael Lander is creating a voice through writing and speaking, as well as consulting and helping individuals and organizations identify the signs of grooming, manipulating, and stigmatizing of sexual abuse. 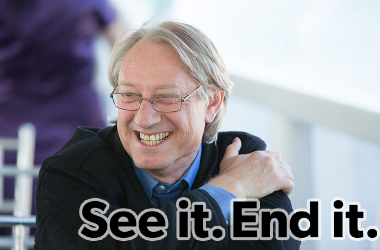 Patrick Erlandson founder of See it. End it. Film & Arts Festival and Movement using the messaging power of the arts to raise awareness of human trafficking and address the cultural grooming for exploitation occurring through media. 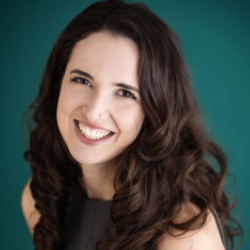 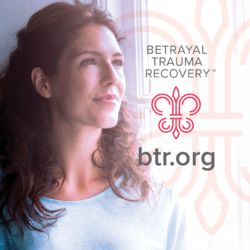 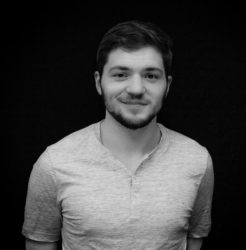 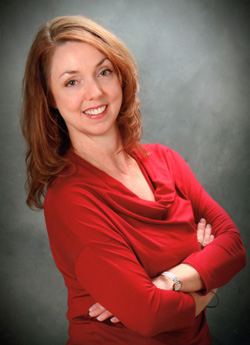 Dr. Sandlos holds a PhD in Gender, Feminist and Women’s Studies, an MA in Dance and is a Certified Movement Analyst (CMA). A faculty member in the School of Kinesiology and The School of Gender, Sexuality and Women’s Studies at York University, Toronto, her research investigates the effects of sexualization on young dancers and public perceptions of dance. 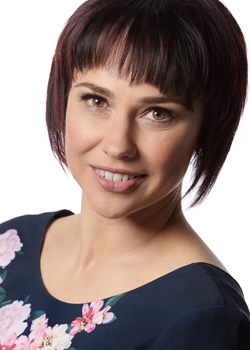 Tina Sparks lives in Queensland Australia and has been a dance teacher for more than 20 years and an adjudicator for over 10. She has a Diploma in Exercise Science, is finishing her Degree in Ministry and is training in positive psychology. Her love of makeup found her creating Stand Out Cosmetics, Australia’s first dance makeup line. Stand Out Cosmetics is helping hundreds of studios, dancers, parents and teachers with their makeup application and encouraging conversations on safe dance practices, anxiety and trauma.

Write a letter of appreciation, and share how DA:NCE has helped you.