‘Cuties’ is not Cute: DA:NCE Says Children Are Not Mini-Adults 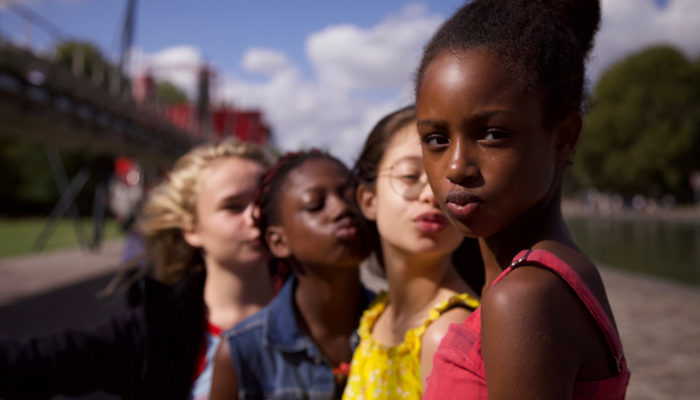 ‘Cuties’ describes itself as an empowering story of a young girl(Amy) who defies her ‘conservative family’s traditions’ and joins a ‘dancing group’. It features explicit and erotic dance moves, such as twerking and gyrating accompanied by numerous, inappropriate views of little girls’ bodies. One scene shows Amy taking a picture of her crotch to send to her friends. In another scene, her pants are pulled down. The director, Maïmouna Doucouré,  says that the film is a commentary on the negative effects of hypersexualization.  That doesn’t align with a protective mindset for children. If you have a genuine concern about the hypersexualization of girls in adult costumes, choreography and music, why do you put children of 10 and 11 in a film that does to them what you say you are concerned about?