From Tap Dance to Lap Dance – My Story of Exploitative Dance 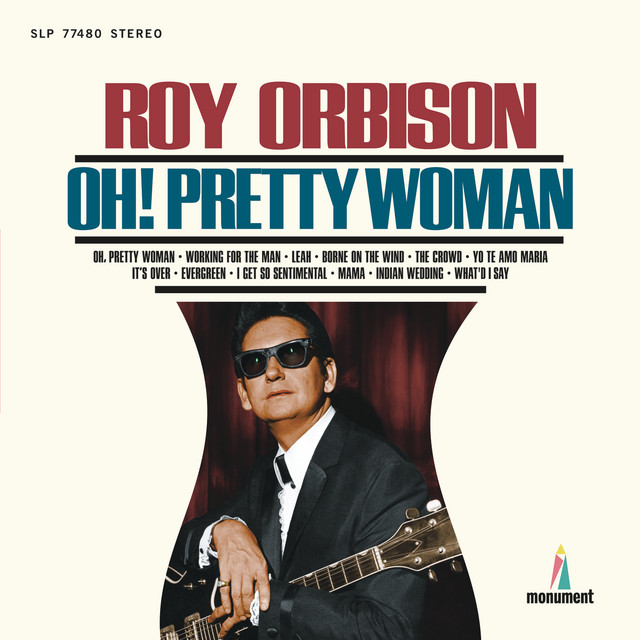 From a very young age, I wanted to be a performer – a singer, a ballerina, a dancer, a star. I began at 4 years old in a tap-dancing class – we wore adorable little chickadee costumes and I remember feeling so special because my mom let me wear blush and red lipstick. My dad and his male friend gave me lots of attention that day – I looked so cute! Fast forward to about 8 years old, when I performed with my jazz class in a recital to Roy Orbison’s Oh Pretty Woman. If you haven’t heard this song, the lyrics include lines like, “No one could look as good as you-mercy” and “Pretty woman say you’ll stay with me, ‘cause I need you, I’ll treat you right, come with me baby, be mine tonight.” The movie Pretty Woman with Julia Roberts had come out four years before and this song was on its soundtrack. It doesn’t take a whole lot of thinking to realize that it was not a healthy song choice for an 8-year-old dance class. After the recital my dad made it very clear that he didn’t appreciate the suggestive dance moves we kids were doing. I don’t remember if it was actually a seductive dance routine, but I do remember feeling bathed in shame after he said that. I had been very proud of my dancing and had spent many evenings practicing at home. Many years later I asked my mom why she took me out of dance class after that, and she said, “I didn’t. You didn’t want to go anymore.” Looking back, I’m not surprised. I always sought my father’s approval of me, and I didn’t want to be part of anything he wasn’t pleased with.

By the age of 18 years old, I was seeking independence and had already experienced profound sexual trauma. It was then that I bought into the lie that working at a strip club would have me paying my rent, bills, and then some – all on my own and feeling “powerful” and “good” about myself while having all the (falsely positive) male attention I craved. It was a trap. I dissociated to insulate myself from the shame of dancing naked in front of strangers. I used alcohol to numb the loneliness and fear. The threat of rape, stalking, and violence while working at the club was always present. I became a shell of myself, I walked around like a zombie, and only became animated if I was drunk or at work – for show. What once looked like dancing on a stage with my peers to Roy Orbison in pink sequined outfits for our families had somehow taken a very wrong turn. I was at a dead-end, competing with my peers for lap dances and dollar bills and hoping against hope that no one I knew would walk into the club, including my stepdad (that was one of my biggest fears there). Working in an adult club was one of the most degrading, demoralizing, and disparaging things I’ve experienced. It has taken years to recover from that time – it resulted in nightmares, flashbacks, and damaged relationships (including with women and with myself). My brain has had to be rewired. I viewed all men with suspicion. At one point I thought I would never dance like a child again, and I couldn’t even do a Zumba class without feeling like I was stripping. I was triggered and often jealous watching other people dance. I believe dance is beautiful and something to be treasured. That gift was torn from me and stomped on, but I know that one day I will dance with abandon again and it will be pure and joyful. Dance was not designed to be exploitative, defiling, or painful – it should be an expression of one’s inner self, and it should be healing. Let’s utilize dance for all the good it can offer and not use it (and people) for selfish and harmful purposes! I believe we do have the power to change the narrative – one life at a time, one child at a time.

Exploited Children’s Child Victim Identification Program between 2005 and 2011. (1.98 million images/videos in 2005 to 17.3 million images/videos in 2011) [5]. Academic research has also linked strip clubs to trafficking, prostitution, and an increase in male sexual violence against both the women who work in the clubs and those who live and work in their vicinity [6]. Women working in strip clubs experience anxiety, substance abuse disorders, and struggles with mental health at high rates [4]. They experience PTSD at rates equivalent to veterans of combat war [2]. There are many more statistics about the links between sexual abuse, pornography, stripping, and trafficking.

Please visit www.iamatreasure.com to download a copy of Treasures’ statistics guide and to find support for you or someone you know who has been involved in the commercial sex industry.

Weisberg, K. D. (1985). Children of the Night: A study of adolescent prostitution.

[2] Melissa Farley, from “Prostitution and Trafficking in Nine Countries: An Update on Violence and Posttraumatic Stress Disorder”
www.prostitutionresearch.com 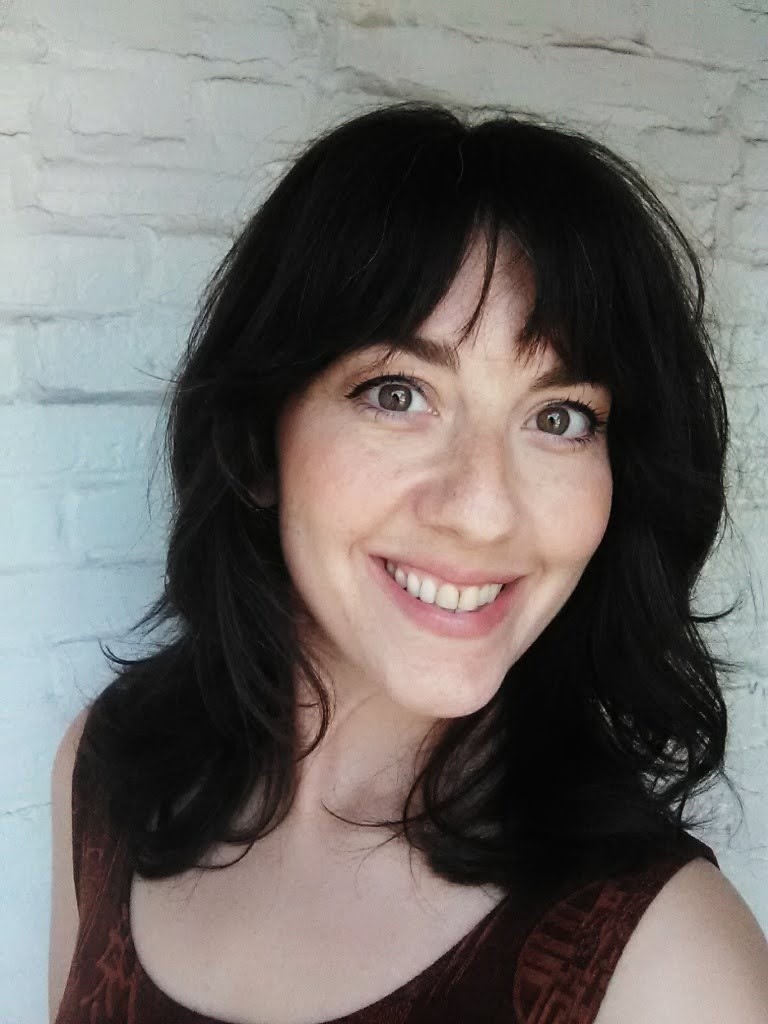 Frances C. resides in Southeastern Pennsylvania with her daughter and poodle mix. She volunteers with She’s Somebody’s Daughter, an organization that builds communities of love and hope that honor women and seeks to erase the lines of separation that isolate women who have been exploited or sexually abused. www.shessomebodysdaughter.org.

She recently presented at the University of Toledo’s International Human Trafficking and Social Justice Conference and plans to continue advocacy work in the field of anti-human trafficking. She can be reached at lettersfromfreedom@gmail.com to connect about speaking opportunities.